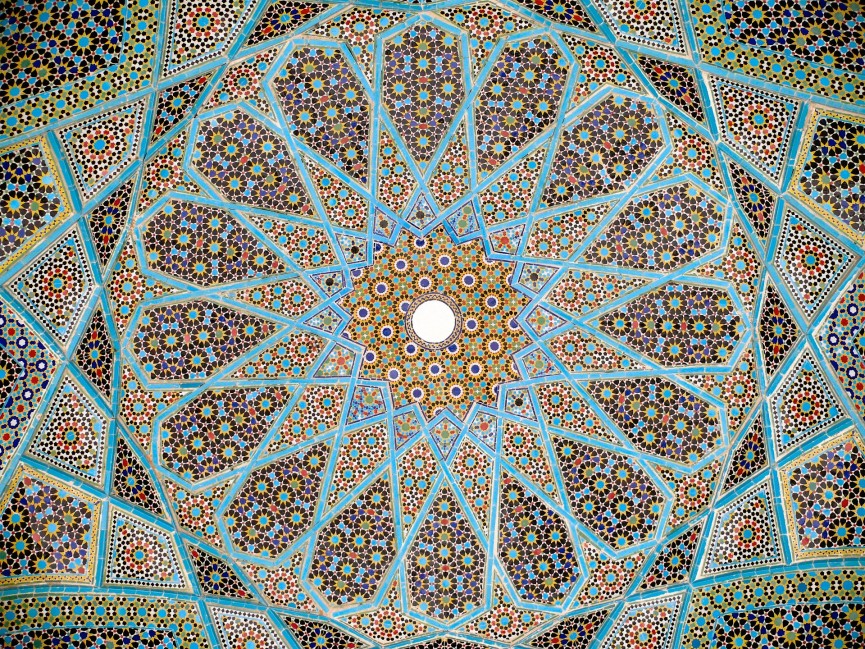 1 On that night could not the king sleep, and he commanded to bring the book of records of the chronicles; and they were read before the king.

2 And it was found written, that Mordecai had told of Bigthana and Teresh, two of the king’s chamberlains, the keepers of the door, who sought to lay hand on the king Ahasuerus.

3 And the king said, What honour and dignity hath been done to Mordecai for this? Then said the king’s servants that ministered unto him, There is nothing done for him.

4 And the king said, Who is in the court? Now Haman was come into the outward court of the king’s house, to speak unto the king to hang Mordecai on the gallows that he had prepared for him.

5 And the king’s servants said unto him, Behold, Haman standeth in the court. And the king said, Let him come in.

6 So Haman came in. And the king said unto him, What shall be done unto the man whom the king delighteth to honour? Now Haman thought in his heart, To whom would the king delight to do honour more than to myself?

7 And Haman answered the king, For the man whom the king delighteth to honour,

8 Let the royal apparel be brought which the king useth to wear, and the horse that the king rideth upon, and the crown royal which is set upon his head:

10 Then the king said to Haman, Make haste, and take the apparel and the horse, as thou hast said, and do even so to Mordecai the Jew, that sitteth at the king’s gate: let nothing fail of all that thou hast spoken.

11 Then took Haman the apparel and the horse, and arrayed Mordecai, and brought him on horseback through the street of the city, and proclaimed before him, Thus shall it be done unto the man whom the king delighteth to honour.

12 And Mordecai came again to the king’s gate. But Haman hasted to his house mourning, and having his head covered.

13 And Haman told Zeresh his wife and all his friends every thing that had befallen him. Then said his wise men and Zeresh his wife unto him, If Mordecai be of the seed of the Jews, before whom thou hast begun to fall, thou shalt not prevail against him, but shalt surely fall before him.

14 And while they were yet talking with him, came the king’s chamberlains, and hasted to bring Haman unto the banquet that Esther had prepared.

1 So the king and Haman came to banquet with Esther the queen.

2 And the king said again unto Esther on the second day at the banquet of wine, What is thy petition, queen Esther? and it shall be granted thee: and what is thy request? and it shall be performed, even to the half of the kingdom.

3 Then Esther the queen answered and said, If I have found favour in thy sight, O king, and if it please the king, let my life be given me at my petition, and my people at my request:

4 For we are sold, I and my people, to be destroyed, to be slain, and to perish. But if we had been sold for bondmen and bondwomen, I had held my tongue, although the enemy could not countervail the king’s damage.

5 Then the king Ahasuerus answered and said unto Esther the queen, Who is he, and where is he, that durst presume in his heart to do so?

6 And Esther said, The adversary and enemy is this wicked Haman. Then Haman was afraid before the king and the queen.

7 And the king arising from the banquet of wine in his wrath went into the palace garden: and Haman stood up to make request for his life to Esther the queen; for he saw that there was evil determined against him by the king.

8 Then the king returned out of the palace garden into the place of the banquet of wine; and Haman was fallen upon the bed whereon Esther was. Then said the king, Will he force the queen also before me in the house? As the word went out of king’s mouth, they covered Haman’s face.

9 And Harbonah, one of the chamberlains, said before the king, Behold also, the gallows fifty cubits high, which Haman had made for Mordecai, who spoken good for the king, standeth in the house of Haman. Then the king said, Hang him thereon.

10 So they hanged Haman on the gallows that he had prepared for Mordecai. Then was the king’s wrath pacified.