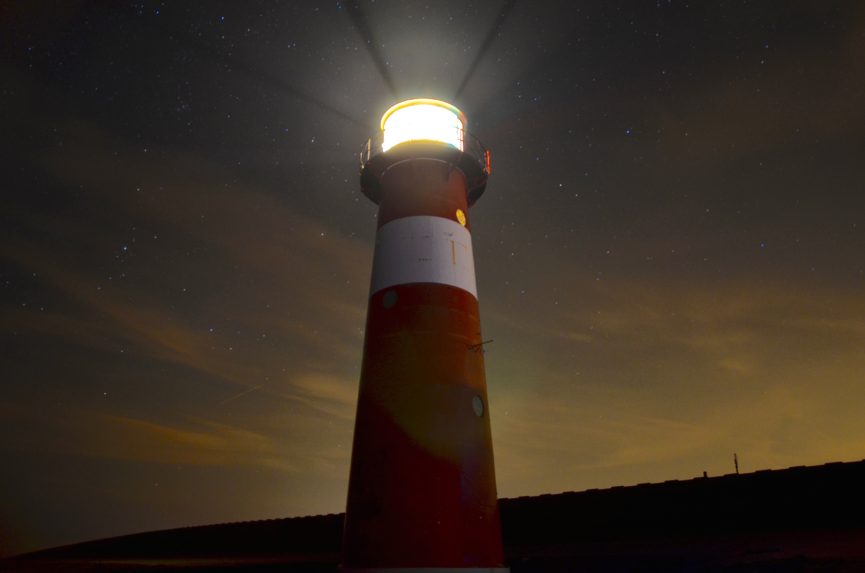 1 Now when they had passed through Amphipolis and Apollonia, they came to Thessalonica, where was a synagogue of the Jews:

2 And Paul, as his manner was, went in unto them, and three sabbath days reasoned with them out of the scriptures,

3 Opening and alleging, that Christ must needs have suffered, and risen again from the dead; and that this Jesus, whom I preach unto you, is Christ.

4 And some of them believed, and consorted with Paul and Silas; and of the devout Greeks a great multitude, and of the chief women not a few.

5 But the Jews which believed not, moved with envy, took unto them certain lewd fellows of the baser sort, and gathered a company, and set all the city on an uproar, and assaulted the house of Jason, and sought to bring them out to the people.

6 And when they found them not, they drew Jason and certain brethren unto the rulers of the city, crying, These that have turned the world upside down are come hither also;

7 Whom Jason hath received: and these all do contrary to the decrees of Caesar, saying that there is another king, one Jesus.

8 And they troubled the people and the rulers of the city, when they heard these things.

9 And when they had taken security of Jason, and of the other, they let them go.